A
Google Search
B
Google Translate
C Log in

Links with other schools
As part of the school's community cohesion initiative, each class in the school is linked with another school in the UK and another school overseas. Most of our UK links are with schools that are relatively near Leicester but serve a different sort of community e.g. a village or a suburb. Because they are close to Leicester, the children can make reciprocal visits to each other's schools as well as communicating electronically and by post
Our overseas links include schools in France, and different countries in Africa and Asia. 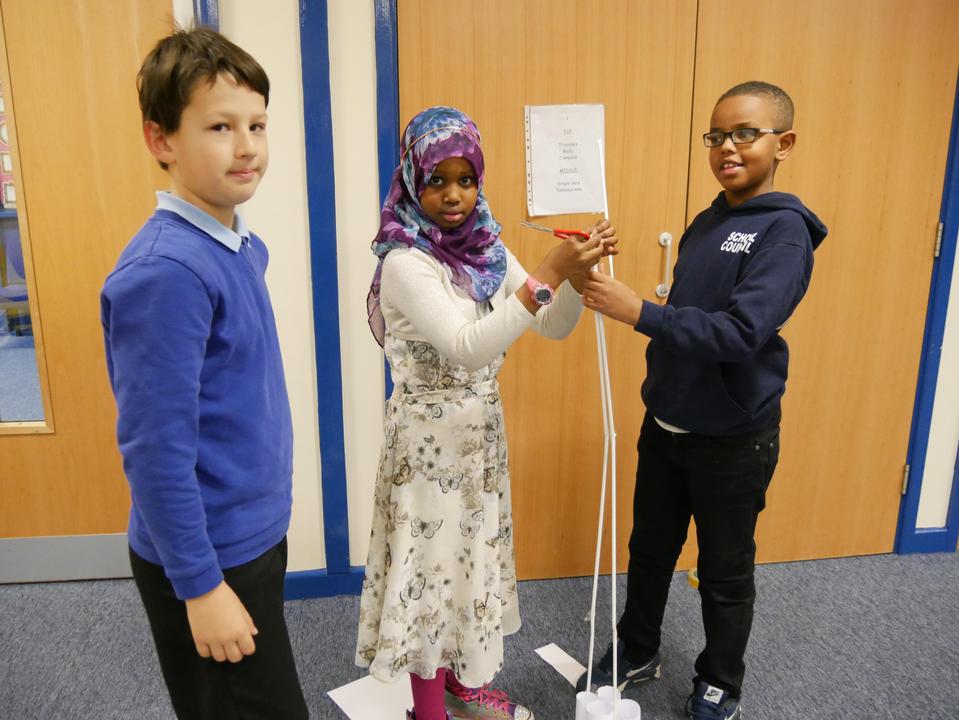 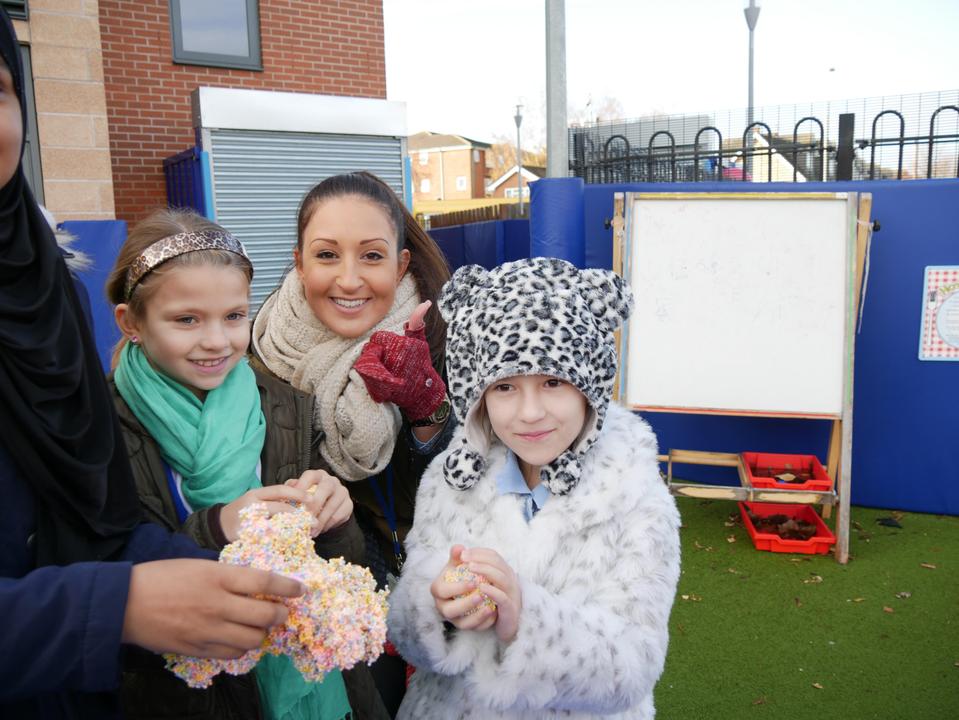 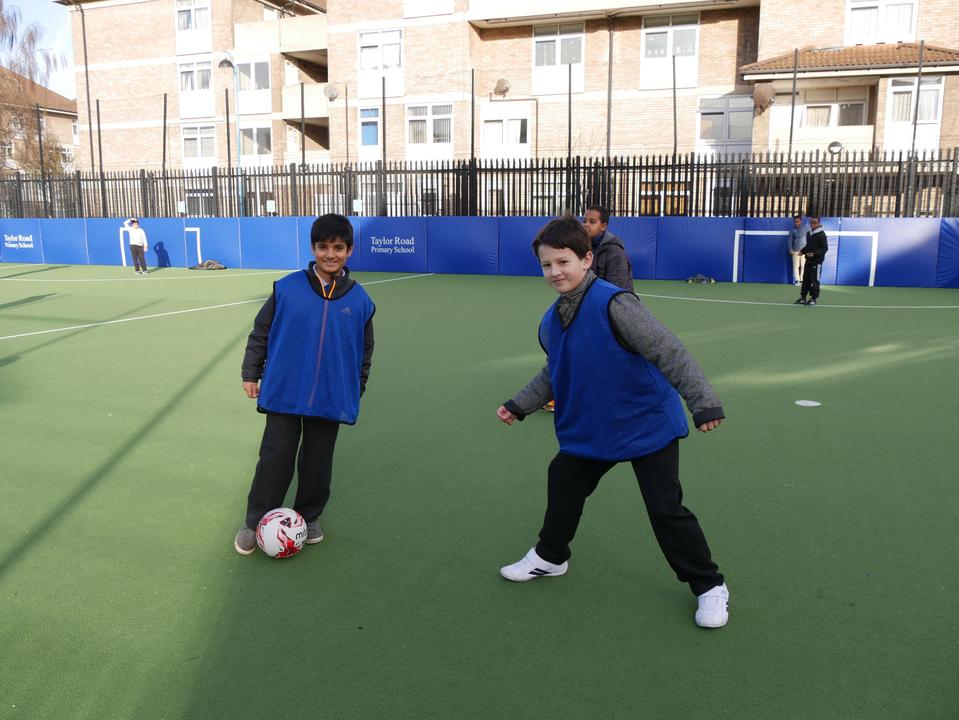 Taylor Road School praised for community cohesion by Home Office
In 2009 the Home office carried out a study on 'The impact of new immigrant arrivals on community cohesion in Leicester and Boston in Lincolnshire. In the report of the study Taylor Road School was described as '.....a seminal example of a school promoting outstanding examples of social cohesion and multi-cultural harmony.'
'Somalis in Leicester'(2014)
An international report on the Somali heritage community published by the Open Society Foundations in 2014 commented:
'Taylor Road School, where 46% of the pupils are of Somali background and has been recognised by the Home Office for the impact of its work with 'new immigrant families', has invested in Somali teachers, assistants and parents as role models. The school is situated in the inner city of Leicester with near 60% of pupils from BME backgrounds, particularly African. The head teacher is well known for fostering a consistently high level of teaching with impressive results.
Ofsted in 2012 acknowledged that Taylor Road School used pupil premium to impressive effect: 'Their attainment of pupil premium children in Years 2 and 6 is now broadly similar to that reached by all pupils nationally.
Somali pupil mobility is also a prominent problem. For example, Taylor Road school has had to think of new ways of keeping all children on track with achievement, despite the high rates of arrival and departure at times outside or normal start and end times in the academic year. Programmes such as 'Success for All' - an internationally renowned reading programme - and other initiatives have greatly improved achievement. The school also provides a very successful Saturday complementary school for more than 200 children. (Somalis in Leicester pp 54-58)

Each year for the past ten years the school has supported the St Matthew’s Contact Project which organises St. Matthew’s Community Parks Day in August. The school pays the cost of the mobile stage for the event on Bushey Park at a cost of £600.

The school also supports the What Cabin Play Project on the Estate and donates £500 to the cost of National Play Day.

The school also organises daytime courses for local adults who wish to benefit from training and further their careers. We currently organise ICT courses throughout the year and courses to develop people’s ability to speak, read and write English.